High school basketball season is over! Finally, a little time to catch my breath and maybe even do some home cooking! I had a couple of apples handy so I threw together this Super Simple Apple Galette. It was delicious, and made the perfect, super light, dessert. 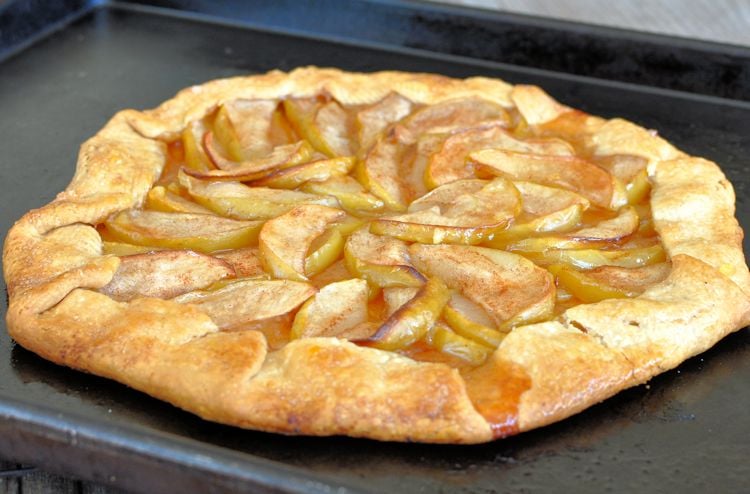 Well, dessert for most of us. Even though high school basketball season is over, my son has moved right on to golf. So, he had his share of Apple Galette for breakfast the next morning, as he is telling me about the basketball travel teams he is checking into. After all, we have to keep busy until summer ball starts! Here we go again!

If you are looking for a small and easy dessert, give this Super Simple Apple Galette a try. It takes just a few easy ingredients that you might already have. 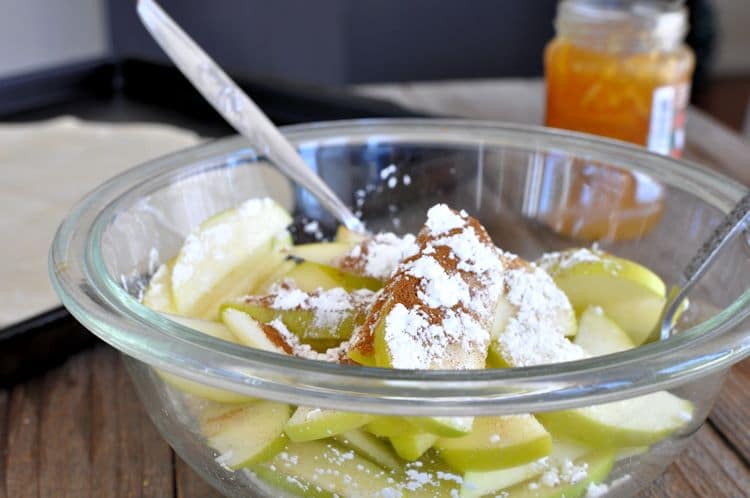 Slice a couple of green apples and mix with a little cinnamon, cornstarch, and a sprinkle of sugar. 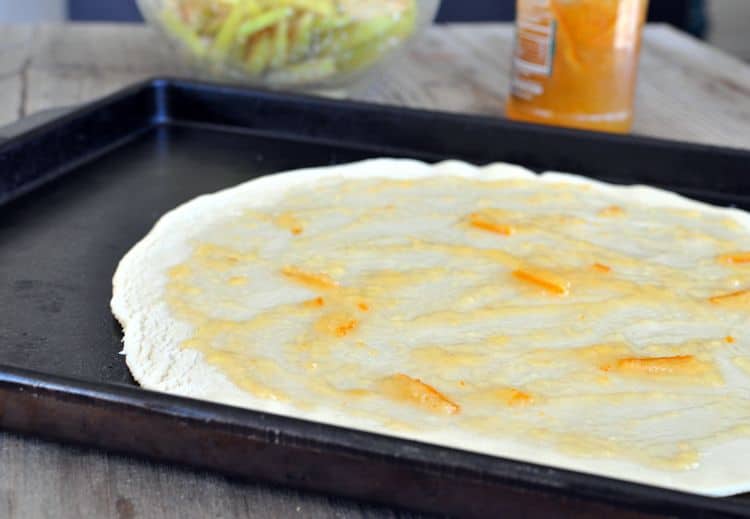 Put a pre-made pie shell on a cooking sheet and cover with a couple tablespoons of orange marmalade. 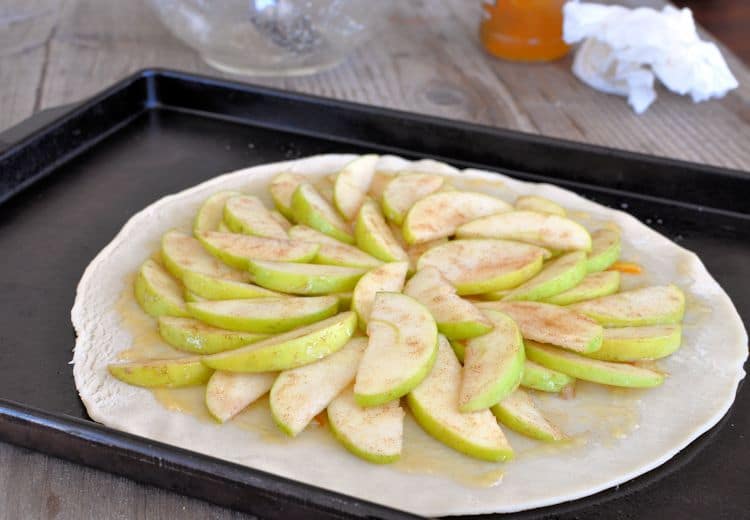 Layer the apples on the pie shell. 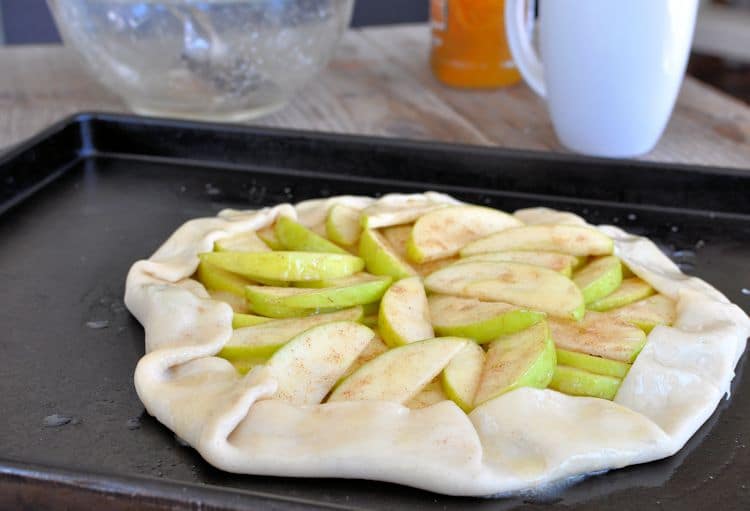 Fold up the sides and brush the edges with a little melted butter. I took the extra butter and drizzled it over the top. 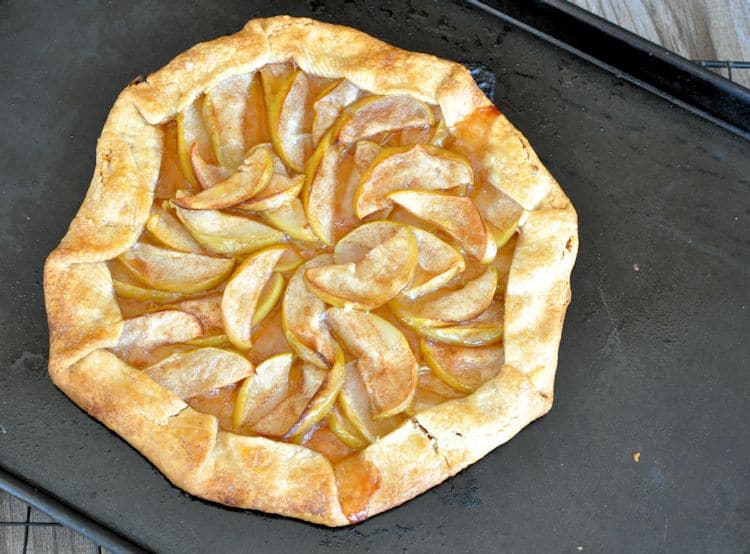 Bake the Apple Galette in a 400 degree, pre heated oven, for 35 - 45 minutes, or until golden brown. You can warm a little extra orange marmalade and brush over the top. 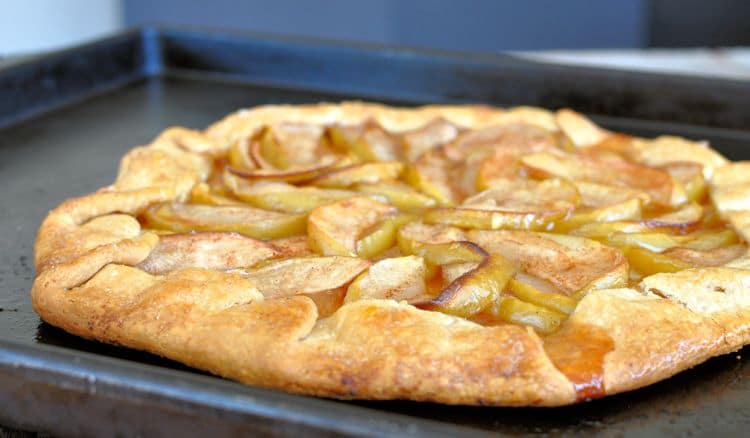 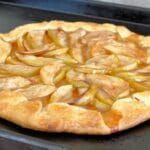 Print Save Saved!
No ratings yet

If you are looking small and easy dessert, give this Super Simple Apple Galette a try. It takes just a few easy ingredients that you might already have.
Author: Cook This Again, Mom!

33 Fabulous Desserts in a Mug